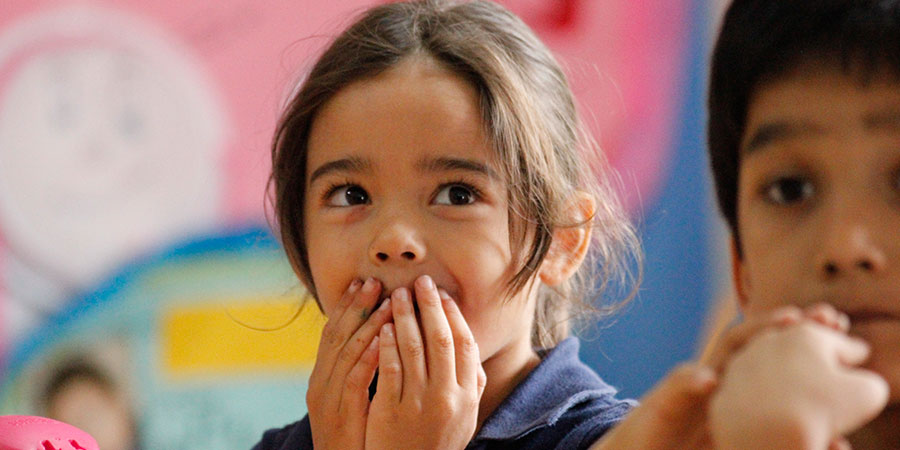 In a report published by the Beacon Journal analyzing the overall academic performance of 41 Education Management Organizations (EMOs) in Ohio, Mosaica Education ranked highest in the state. In total, Mosaica’s 17 Ohio charter schools averaged 90.5 out of 120 on the 2014 Ohio Achievement Assessments with a student growth ranking of 7.8.

Mosaica schools serve a total of 3,774 Ohio students from a wide range of socioeconomic backgrounds. Mosaica schools stretch all over the state, with schools in Columbus, Cleveland, Toledo, Akron, Warren, Warrensville Heights, Lorain, Mansfield and Cincinnati.

Columbus Preparatory Academy joined a group of 337 total schools recognized as 2014 National Blue Ribbon Schools today by U.S. Secretary of Education Arne Duncan. These schools were selected based on their overall academic excellence or their progress in closing achievement gaps among student subgroups, according to the U.S. Department of Education official press release. Columbus Preparatory Academy is the highest performing school district in the state of Ohio for the third year running and it was named School of the Year by OAPCS in 2013 and 2014.

In 2013, another of Mosaica’s Ohio schools, Lorain Preparatory Academy, was named a High Progress School of Honor and Wendy Farrell, a teacher at Columbus Preparatory Academy, was named Teacher of the Year by the OAPCS. The Executive Vice President of Mosaica operations in Ohio, Mr. Chad Carr, was also recognized as the School Leader of the Year at the Ohio Charter School Conference in 2012. In his Executive Vice President role, Mr. Carr has helped instill a culture of high expectations at all Mosaica schools in Ohio. He and his team instill in their students a passion for learning and a “never quit” attitude as they continue to raise the bar year after year.

Mosaica Education congratulates all Ohio students, teachers, and administrators for this outstanding achievement–and for their ongoing commitment to academic excellence.